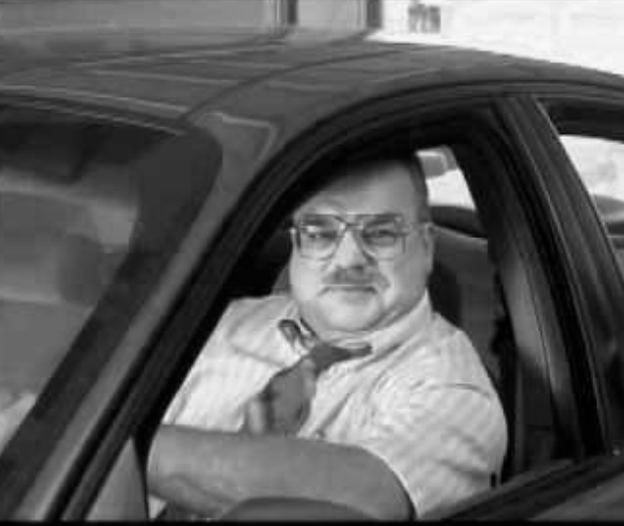 Carbon monoxide is a problem you can ignore while it kills you. It is a colorless, odorless, tasteless gas. Improperly ventilated areas and heavily censored discussions/willful ignorance may allow carbon monoxide to accumulate to dangerous levels.

The nice part is that side effects include confusion, weakness, blurred vision, headaches, nausea & loss of consciousness. So, if you don’t want to deal with the carbon monoxide leak, or any other problem in your business, all of these debilitating symptoms may help you avoid any ugly issue you are faced with.

Carbon Monoxide is the problem and the solution. It’s the beginning of the End.

Carbon monoxide detectors are easy to install and relatively affordable. But they are annoying. They start going off out of nowhere and about what? They are especially irritating when the leak might be expensive to fix and everyone is kind of buzzing and feeling ill at the same time. If someone does start squeaking about the air quality, they become the problem. Oftentimes, it’s not good to be a carbon monoxide detector.

Unlike electrocution or a heart attack, carbon monoxide poisoning weakens and sedates you so that the end is a gentle snuffing out – not a scary sudden jolt. When the end is near, it’s very likely a poison victim won’t know what’s killing their business.  Is it our advertising? Is it product design? Is it our HR strategy? This (faux) unknowing (they know what’s wrong but it’s HARD or EXPENSIVE to fix) may lead to some desperate dying jabs at familiar scapegoats. Final throes if you will…

If you realize that you have carbon monoxide poisoning, and you want to stop it, the Mayo Clinic recommends you go outside and get some fresh air and then immediately seek medical care.

Fresh. Air. If you don’t know what is killing your business get some Fresh Air. 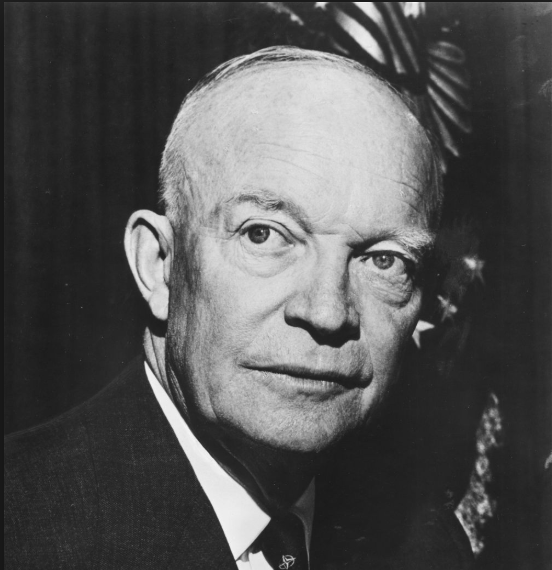 He was concerned about a “scientific-technological elite”but I think it’s more financiers/politicians — basically power brokers. I think it’s a rare scientists who has the constitution required for what he is outlining (and of course has happened).

Here’s a key part of it:

“Until the latest of our world conflicts, the United States had no armaments industry. American makers of plowshares could, with time and as required, make swords as well. But now we can no longer risk emergency improvisation of national defense; we have been compelled to create a permanent armaments industry of vast proportions. Added to this, three and a half million men and women are directly engaged in the defense establishment. We annually spend on military security more than the net income of all United States corporations.

This conjunction of an immense military establishment and a large arms industry is new in the American experience. The total influence — economic, political, even spiritual — is felt in every city, every State house, every office of the Federal government. We recognize the imperative need for this development. Yet we must not fail to comprehend its grave implications. Our toil, resources and livelihood are all involved; so is the very structure of our society.

In the councils of government, we must guard against the acquisition of unwarranted influence, whether sought or unsought, by the militaryindustrial complex. The potential for the disastrous rise of misplaced power exists and will persist.

We must never let the weight of this combination endanger our liberties or democratic processes. We should take nothing for granted. Only an alert and knowledgeable citizenry can compel the proper meshing of the huge industrial and military machinery of defense with our peaceful methods and goals, so that security and liberty may prosper together.

Akin to, and largely responsible for the sweeping changes in our industrial-military posture, has been the technological revolution during recent decades.

In this revolution, research has become central; it also becomes more formalized, complex, and costly. A steadily increasing share is conducted for, by, or at the direction of, the Federal government.

Today, the solitary inventor, tinkering in his shop, has been overshadowed by task forces of scientists in laboratories and testing fields. In the same fashion, the free university, historically the fountainhead of free ideas and scientific discovery, has experienced a revolution in the conduct of research. Partly because of the huge costs involved, a government contract becomes virtually a substitute for intellectual curiosity. For every old blackboard there are now hundreds of new electronic computers.

The prospect of domination of the nation’s scholars by Federal employment, project allocations, and the power of money is ever present

Yet, in holding scientific research and discovery in respect, as we should, we must also be alert to the equal and opposite danger that public policy could itself become the captive of a scientifictechnological elite.

It is the task of statesmanship to mold, to balance, and to integrate these and other forces, new and old, within the principles of our democratic system — ever aiming toward the supreme goals of our free society.”